Welcome from the Congress President

Although the great philosophical distinction between mind and body in western thinking can be traced from the Greeks, it is in the fruitful work of René Descartes (1596-1650), mathematician, philosopher and French physiologist, that we owe the first systematic explanation the relationships between mind and body. Throughout history, many thinkers and researchers in addition to Descartes have eagerly examined the various issues concerning the essence of the human being as a separate entity of the surrounding nature; including the relationship between mind and body, one of the most transversely influential and controversial dichotomies in the history of science. Biological Psychiatry breaks the Cartesian dichotomy.

Long it has sought to resolve this problematic relationship in multiple ways, and lately, thanks to the emergence of new epistemological apprehensions, psiconeuro-inmunoendocrinológical studies, genetic, neurobiological and psychobiological have bridged that question and break this construct.

Congress organizers invite you to the city of Lima to make it part of the World Federation of Biological Psychiatry in tribute to Professor Edmond Fischer, Honorio Delgado, his disciples and other Latin American colleagues pioneers in Biological Psychiatry from insulin therapy, convulsive, psychopharmacotherapy; from studies of amino acids and immunoglobulins to studies inflammatory cytokines, genomic and imaging today.

Lima is a city situated on the seafront that has spring-like weather all year round and is the “culinary capital” of the world with its varied Creole food, fusion food, Chinese, Japanese and international. Peru with our pre-Inca, Inca and Spanish culture, rich in gold, silver and copper and of course in our omega-3 fish.

Thanking you in advance for your participation in the Regional Congress of the WFSBP to be held in the City of Lima on the last week of November. 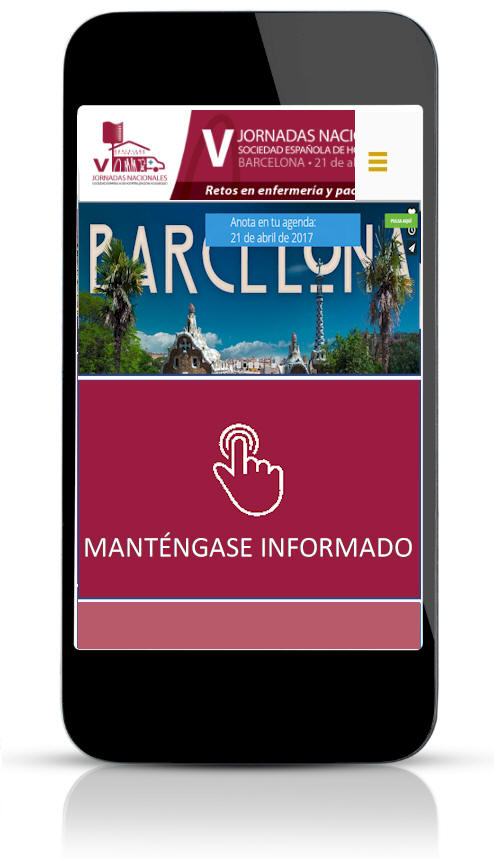